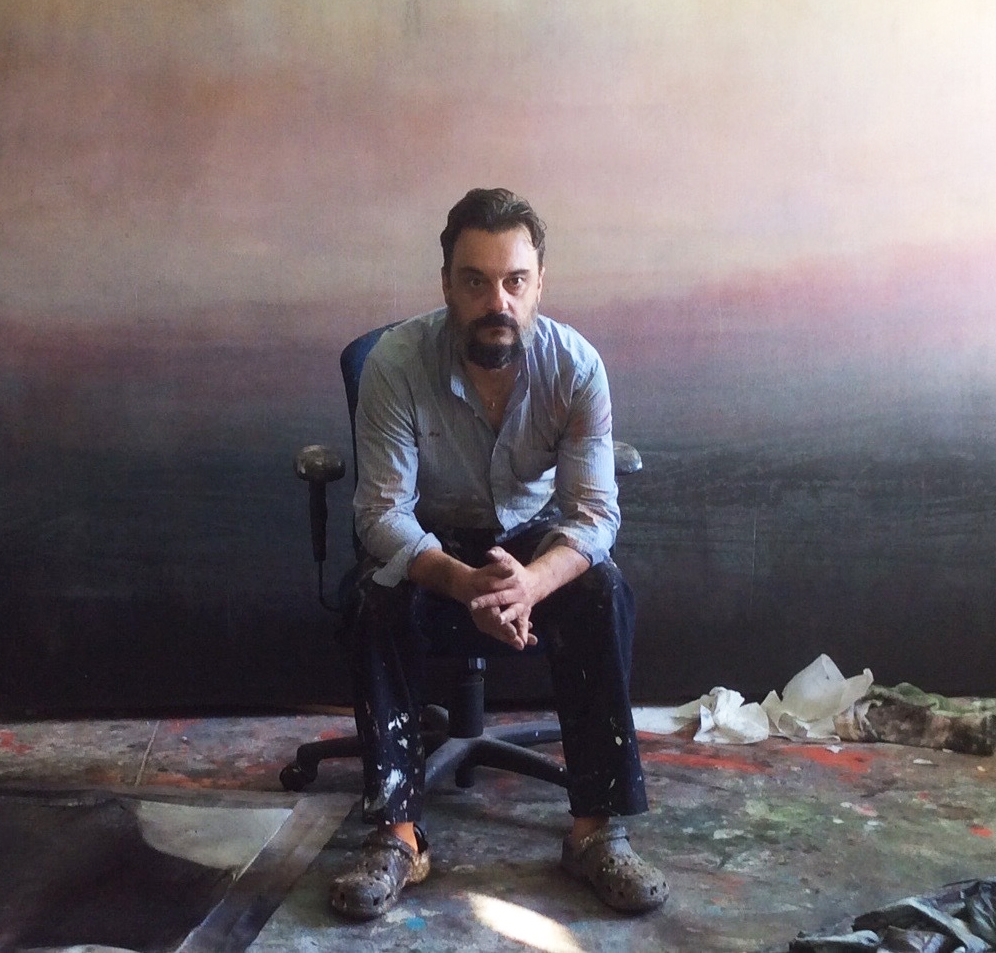 Murado (BFA, University of Salamanca) early on caught the attention of the Spanish art scene, taking center stage in a number of important contests and juried exhibitions. In 1995, with the help of an Unión Fenosa – MACUF Artists Abroad Grant, he enjoyed a residency in New York City, eventually settling there for good. Considered by critics as one of the most internationally renowned Spanish painters today, his artwork has been shown in both solo and group shows in Germany, Canada, the United States and elsewhere. His work can be found in important international collections such as New York’s Philip Morris Collection and American Express Collection, or Barcelona’s LaCaixa Collection of Contemporary Art.

The artist’s third solo show at Vilaseco, in which he transformed the gallery into an apartment.

The artist’s second solo show at the gallery, with new work alongside some of his most well-known series.